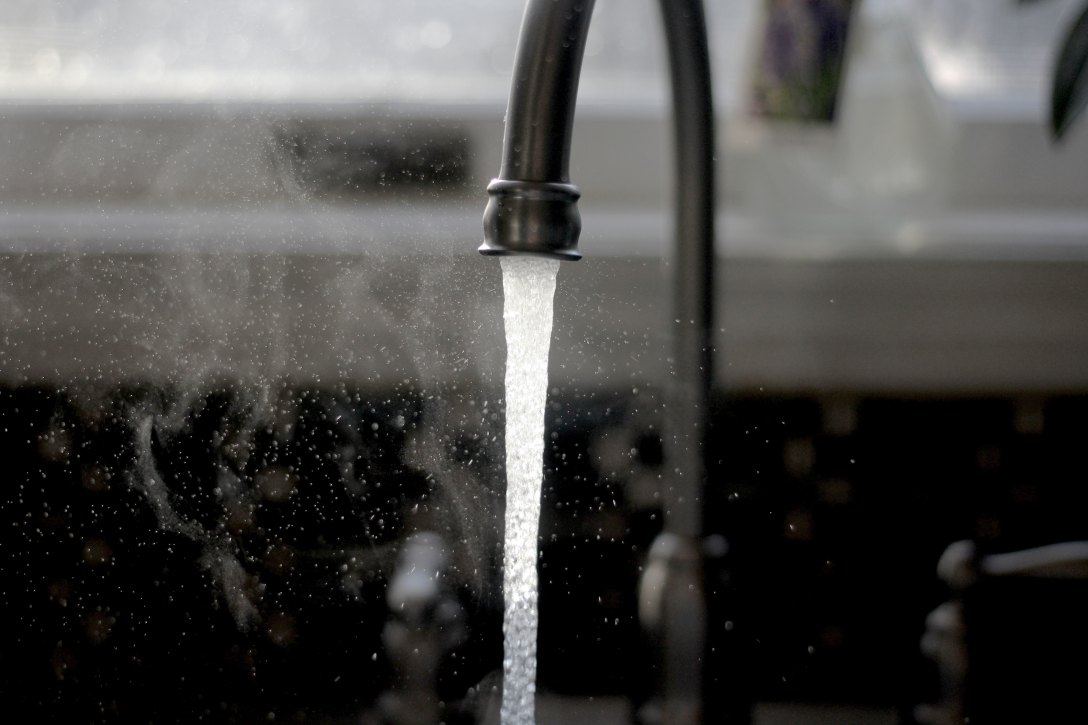 This morning, I stood in front of the hotel’s bathroom sink that looked like an over-sized pho bowl, squeezing dirt from Joe’s blue T-shirt in water that was gradually turning a coffee-with-milk color. This dirty water was a result of our travels–our strain and our sweat. Warm bubbles floated up between my fingers. My arm muscles strained while wringing out a pair of khaki shorts. I pulled at the wet fabric after hanging it to make sure there would be no wrinkles after it dried.

I had accomplished something. And it was one of the first times I had slowed down since we left our apartment in D.C. over a week ago.

Somehow the chaos of Vietnam offered a sense of ease that the extreme structure of Japan had not. We had traveled from the orderly crowds of Tokyo to the other crowds of Kyoto, with a brief respite in quaint Takayama along the way. We had been moving constantly. Even our last day was hectic. A mistake with our flight time made us pack in 30 minutes to run from our Kyoto ryokan to the train station to barely catch the last train to Tokyo, which was our only option for making our Vietnam flight. This was only the final in a series of unfortunate events during our time in Japan.

Yet that stress melted away after we hopped off the public bus after flying into Vietnam. On our way to the Hanoi Trendy Hotel & Spa, we found sidewalks packed with so many parked motorbikes and customers eating on tiny chairs scattered around that we were often forced to walk in the street. Honking scooters whizzed by, somehow avoiding us. More garbage was strewn on one street here than I had seen lying around the entirety of Japan, and yet I felt a sense of relief.

This is what I had come for: A place throbbing with life.

Not that Japan wasn’t alive. It was a lovely country with so much history and nothing but smiling faces when we tried to pronounce arigatō gozaimasu (thank you). But it was a bit too proper for my taste, almost too clean. And for us it was a stopover. It was expensive, as well, so all of our mistakes cost in the hundreds of dollars, whereas in Vietnam a mistake would put us back much less.

Before we had made it to our hotel, I asked Joe what he thought. He had never been to a country like this before, whereas I had experience traveling in less developed countries. I worried he would hate it, although I had a feeling he might not.

I smiled and thought, Thank god. We were married now, after all, and I didn’t want all my future travels to be done solo. This was our honeymoon, even if it appeared rudimentary to onlookers. Rather than booking a week in the Caribbean, we decided to take nothing but two backpacks and a couple of changes of clothes to Asia. I think we both considered this honeymoon an easing in to what we hoped our marriage would turn into. An adventure, sure, but filled with quiet, light moments like when Joe purposely put his butt in my face every time he got in or out of bed this morning, saying, “What? I’m just going to go get my socks.” I giggled every time.

Or when he did the laundry yesterday while I scrolled through Instagram and I couldn’t help but think how cute he was. Or when I was doing laundry this morning and he came in and said, “Get those pits. They stinky.” But in order to experience these slower moments, I have to give myself permission. It is possible to run through life.

And for the last two years, I had been running. I had packed my schedule, and then crashed on the couch to watch Netflix. Often I rushed to the bus stop to make it to work on time. Part of it was the rushed culture of D.C., but part of it was my fault. Taking your time was not exactly celebrated in a bustling city, but that didn’t mean I couldn’t have risen above the chaos.

Why did I often choose not to? My hope is that flying halfway around the world will provide an opportunity to reflect on that question, and to set myself up to make necessary changes. And also to remember to appreciate what I have in the quiet, reflective moments, like when I’m washing my clothes by hand.

I'm a freelance writer for hire who believes anyone should be able to pursue their creative goals, even if they live in the boonies. No one should have to move to a city just to create. View all posts by Tiffany Verbeck